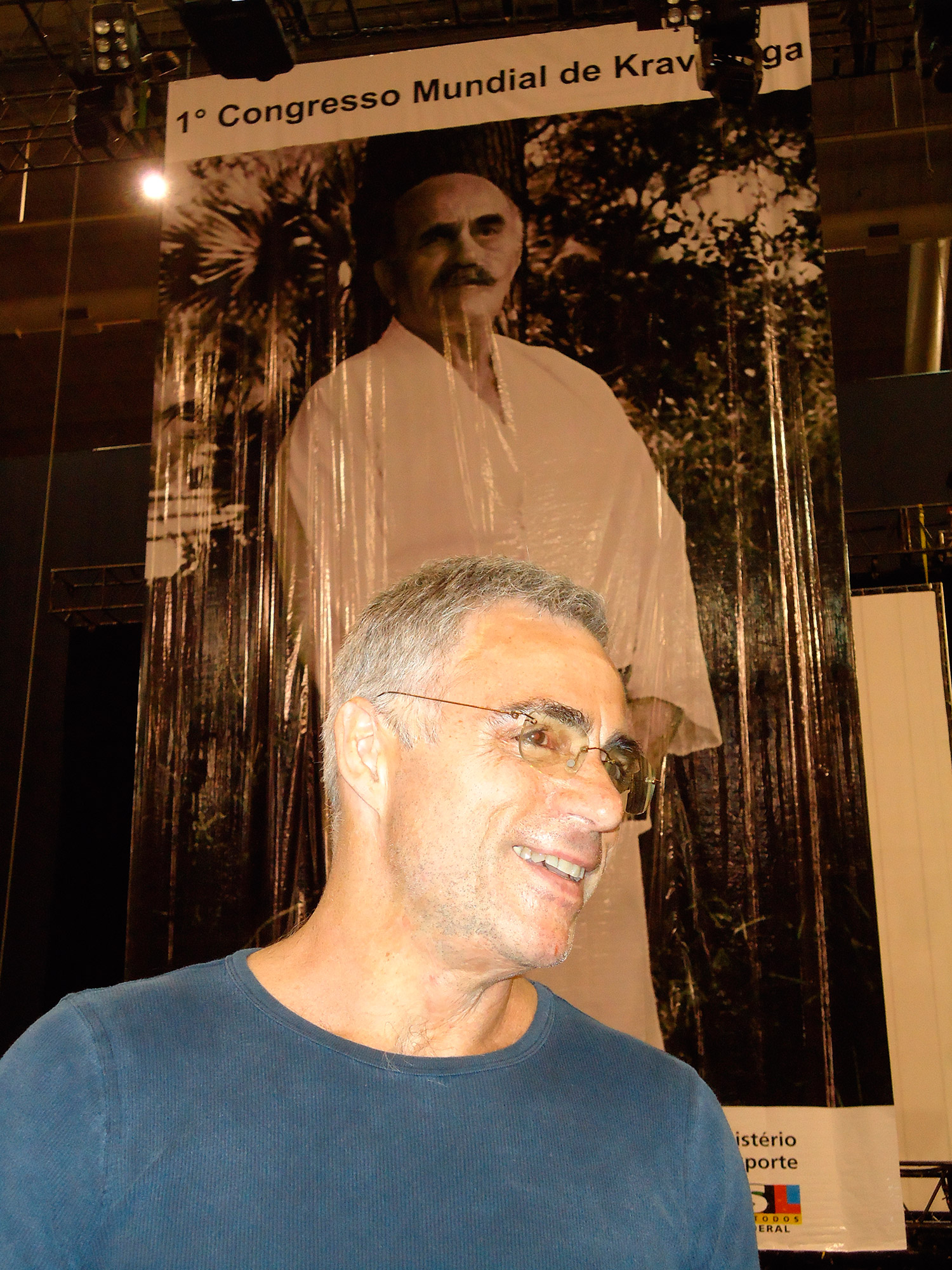 In all humility, I would like to thank those people who helped me to discover Krav Maga and have inspired me to teach it.

To Richard for his simplicity, his humour and of course for his undeniable efficiency. He has shown that it is possible to teach a discipline as formidable as Krav Maga without succumbing to unsavory paranoia but, on the contrary, managing to instill an aura of friendliness in classes.

To my “big brother” Gilles from Strasbourg who helped me to complete my training and often regales me with his jokes that are both suble and occasionally imcomprehensible at the same time.

To Steve from Lyon for his often valuable help and his…offbeat….sense of humour.

To the numerous FEKM-RD instructors who I have had the pleasure to come across and who, for a large number, have become good pals and some of them even very good friends (you know who you are)…

Some people have made me want to teach Krav Maga, others have helped me do so…

To Carlo and Salva (our treasurer) without whom this club would never have been able to open its doors; thank you for believing in me and in the martial art that I have the great honor to represent.

To Claude who has accompanied and aided us with all of the administrative procedures and has followed us from Cattenom (Krav Maga Moselle) to Luxembourg, his picturesque homeland, to take his first steps as assistant on the club level and as secretary on the administrative level.

To my assistants: Claude, Dan, Carlo, Christophe, Gilles, Nicolas and Tom who have all generously made their skills available to this new club for the sole aim of spreading our shared passion: Krav Maga

To the member of the FLAM Management Committee who demontrated great open-mindedness in their acceptance of Krav Maga as a new martial art in the heart of their federation, proving that tradition and innovation can walk hand in hand.

To Luxembourg city for allowing us to make use of its state-of-the-art infrastructure.

Classes resume on Thursday 17/06 at 7:30pm
The Steering Committee of Krav Maga Luxembourg.